All about my dog Albert

Albert is 7 months old. He has brown coloured eyes and his fur is black and white.

Alberts favourite thing to do is play with his toys and get belly rubs. His favourite toy is called blanky and he also loves to play with the thing that you put the ball and throw it with it.

To see where we got Albert from click here 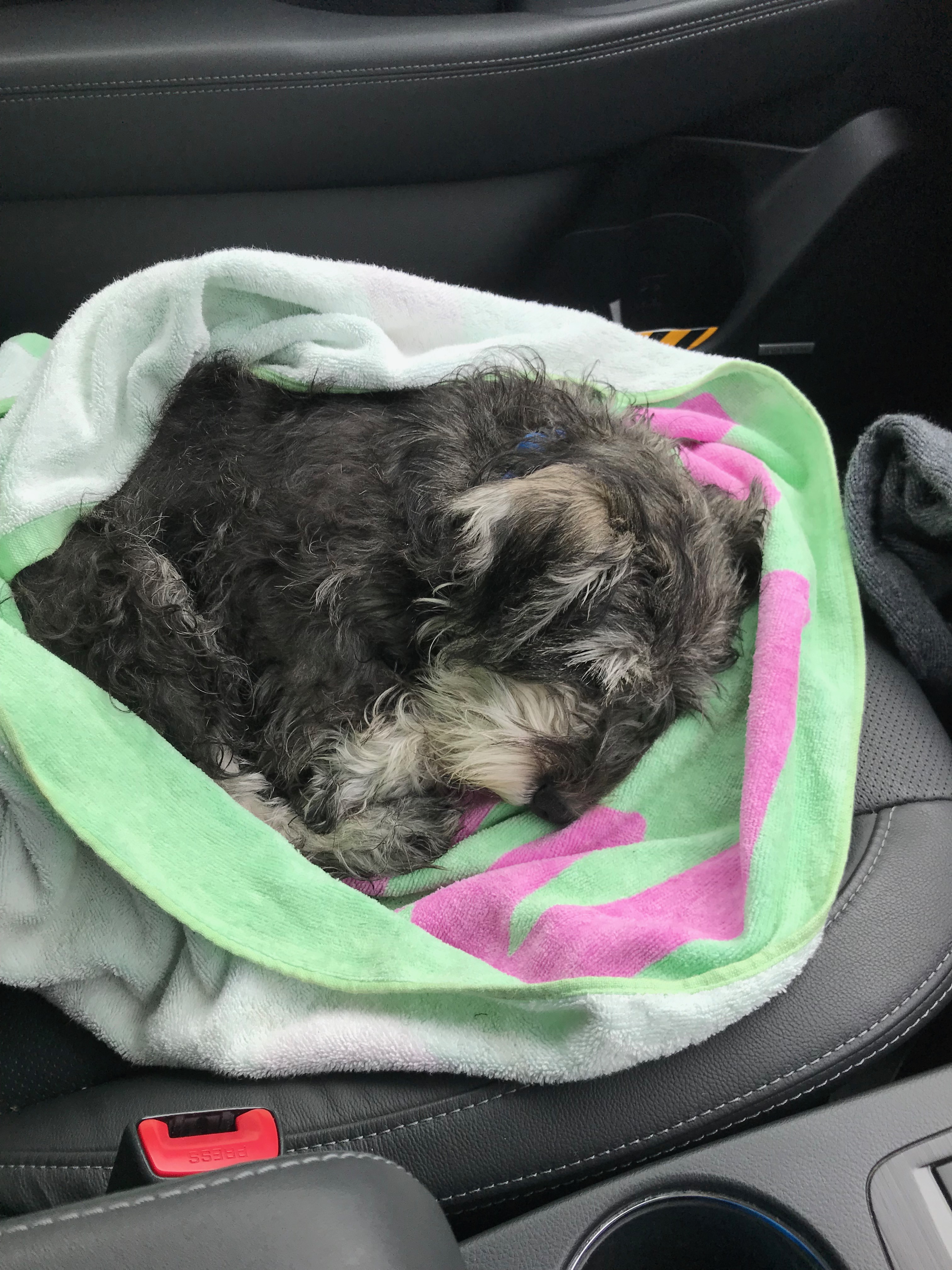 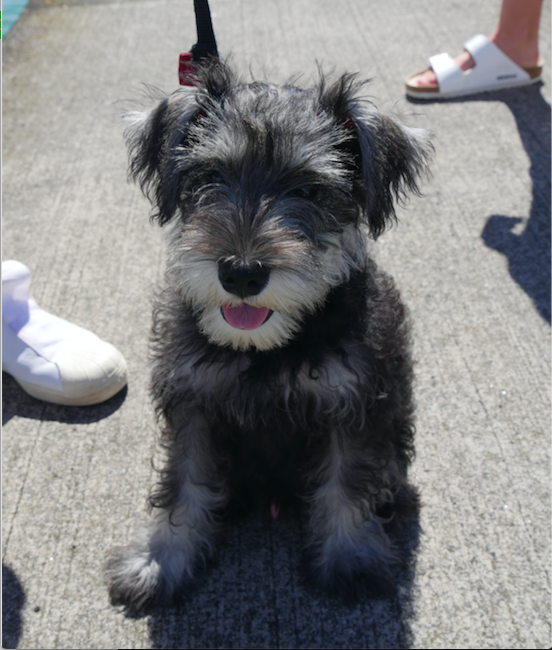 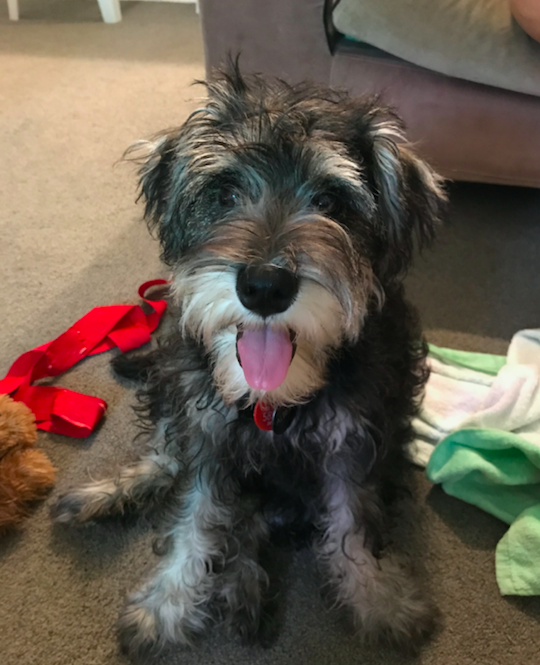 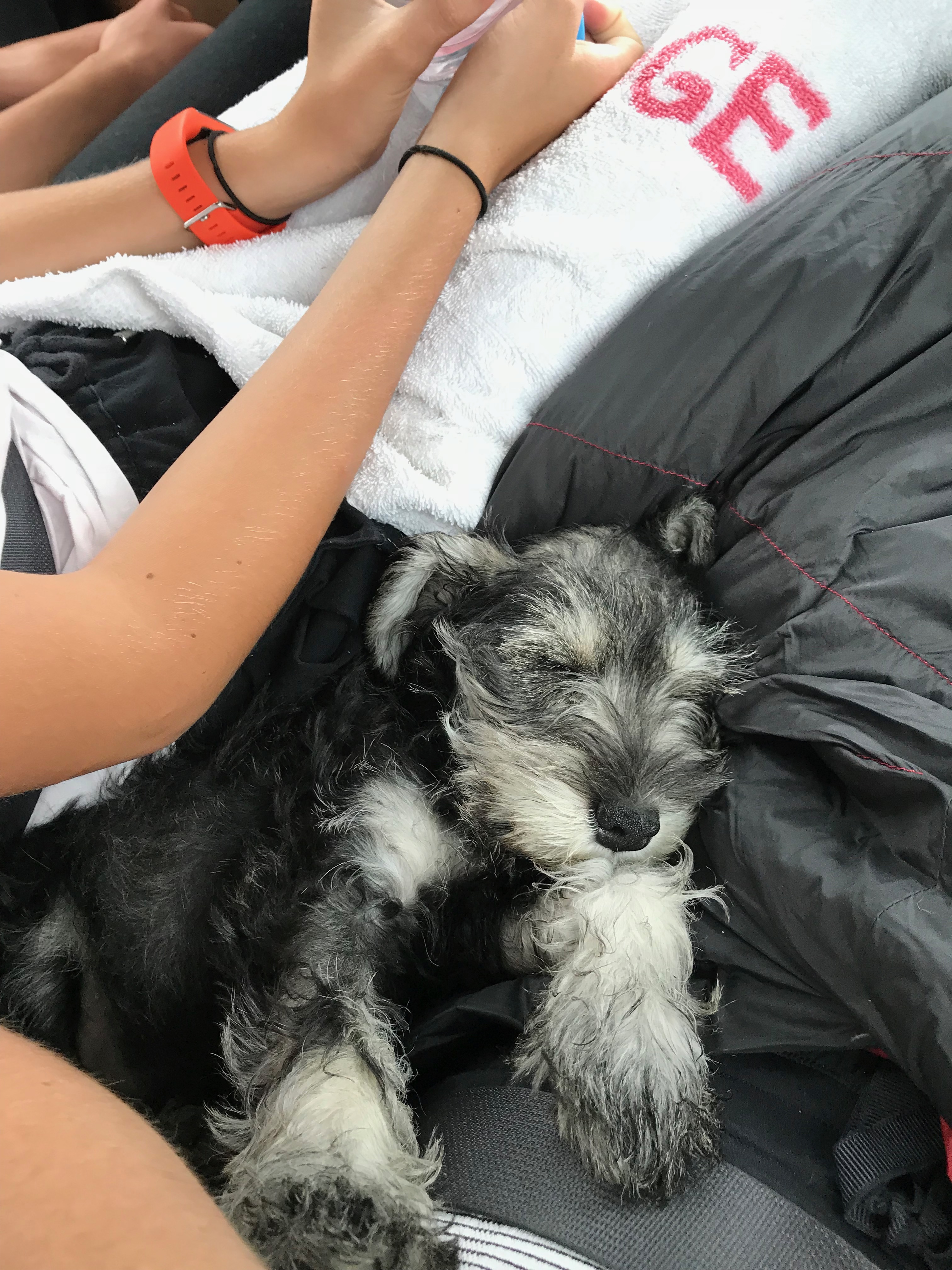 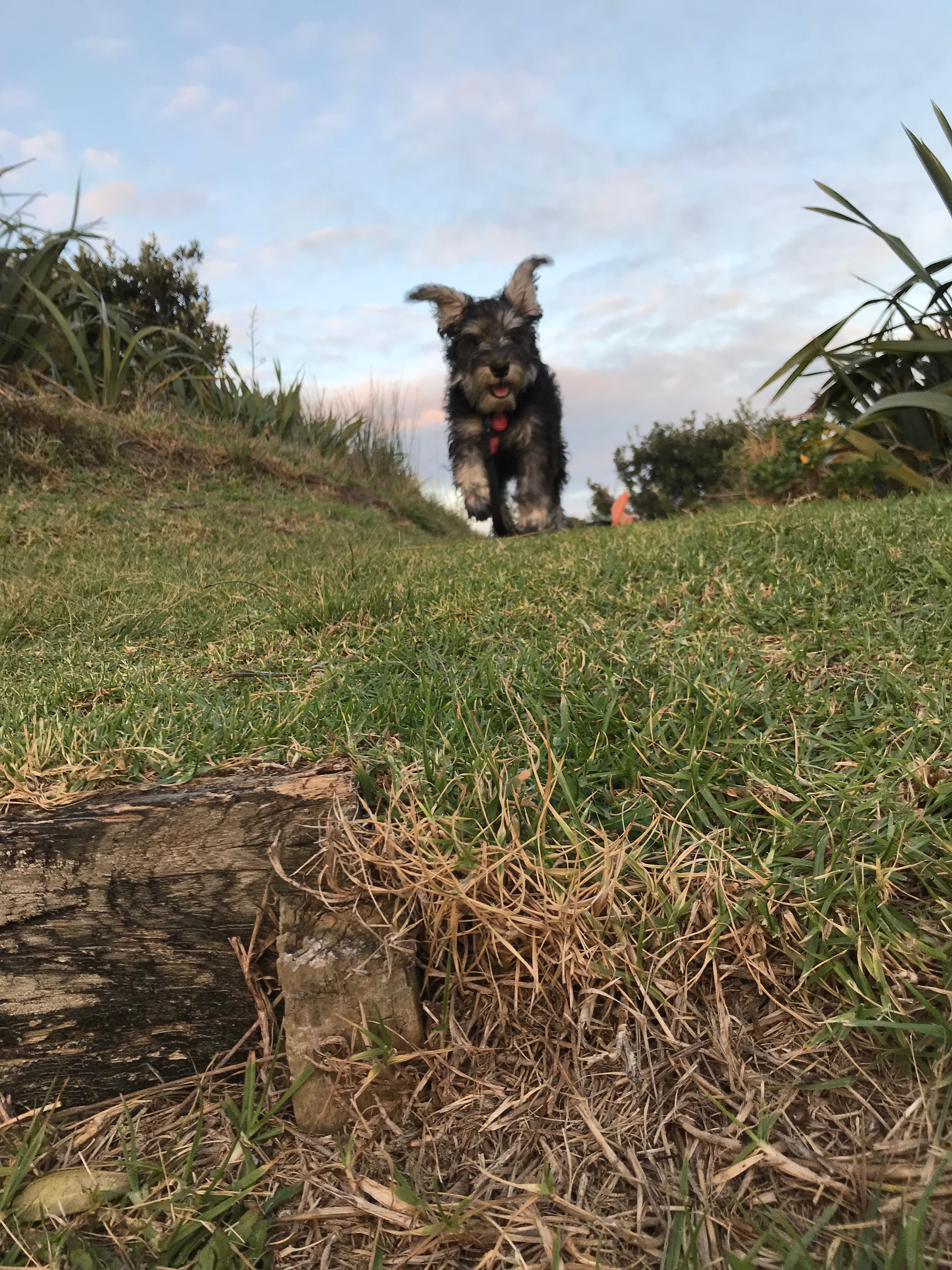 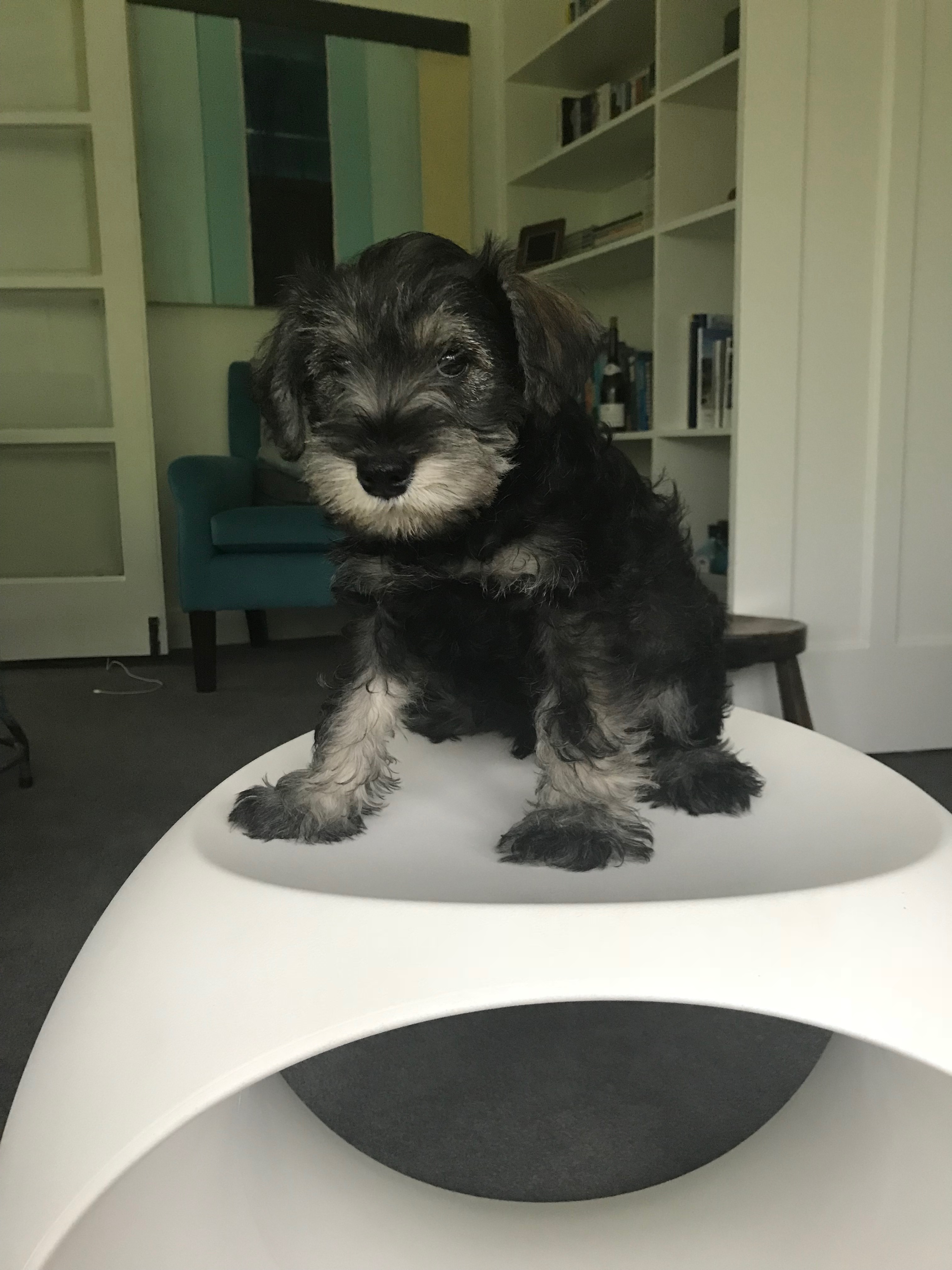 All about my dog Albert

Albert has a Mum called Anna and a Dad called Jeremy. He has a brother called Tom and and two sisters called Gorgie and Kate. Albert loves it when people come home in the afternoons because they sometimes give him a good long pat. Albert especially loves going in the car with dad and sitting on the hot seat in the front. Albert is very scared of the heater though and doesn't like to go near it. Albert has four sisters and one brother but unfortunatly his brother died at birth so he never really gt to meet him.

Albert is not very good at walking on his lead at all though! He pulls alot and ends up breathless! But when off the lead he runs mad. When we take him to the dog park he especially loves the mud so when we come home he is so stinky and smelly. We always have to give him baths after walks. Albert likes the bath especially when it is deeper because we make it nice and warm for him. He used to try and jump out but he loves it when we give him a nice massage. Albert is very loving and always cheers me up when I am sad. Even when you cry he knows that you are sad and comes and snuggles close to you. 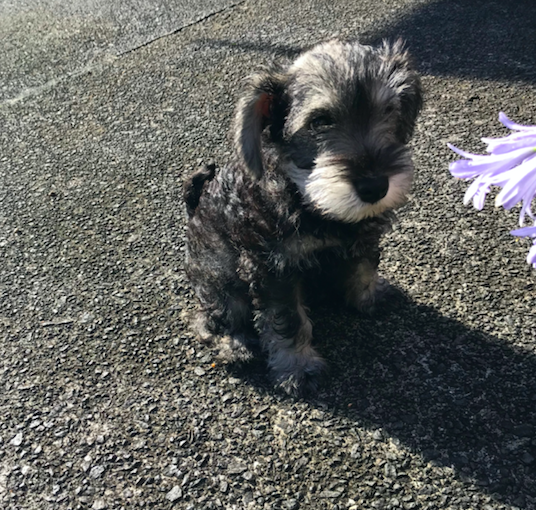 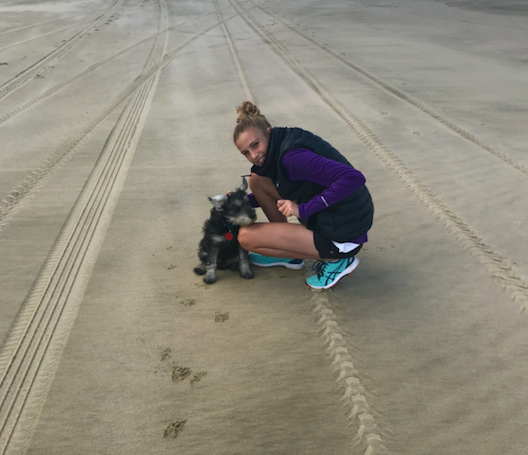 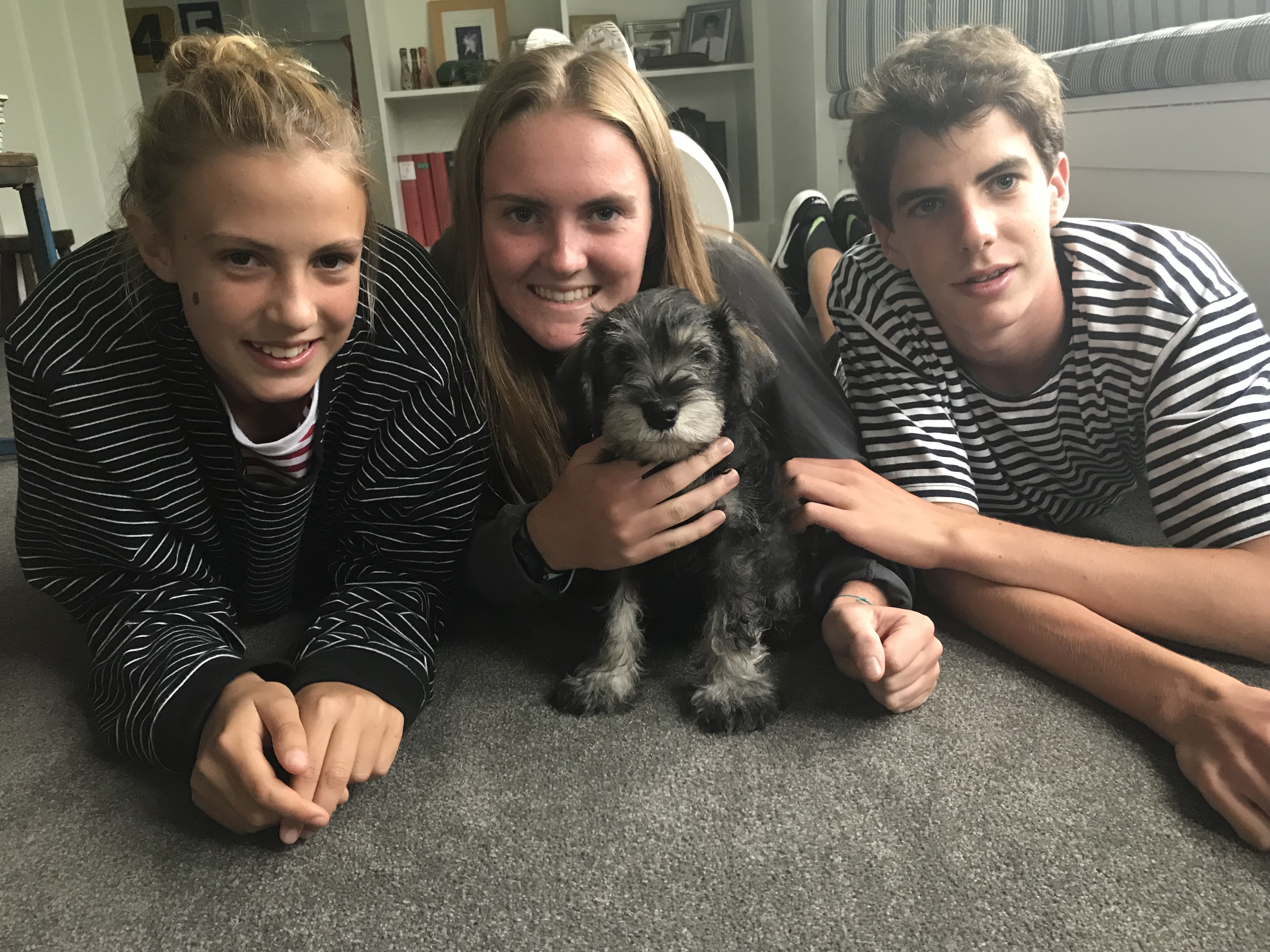 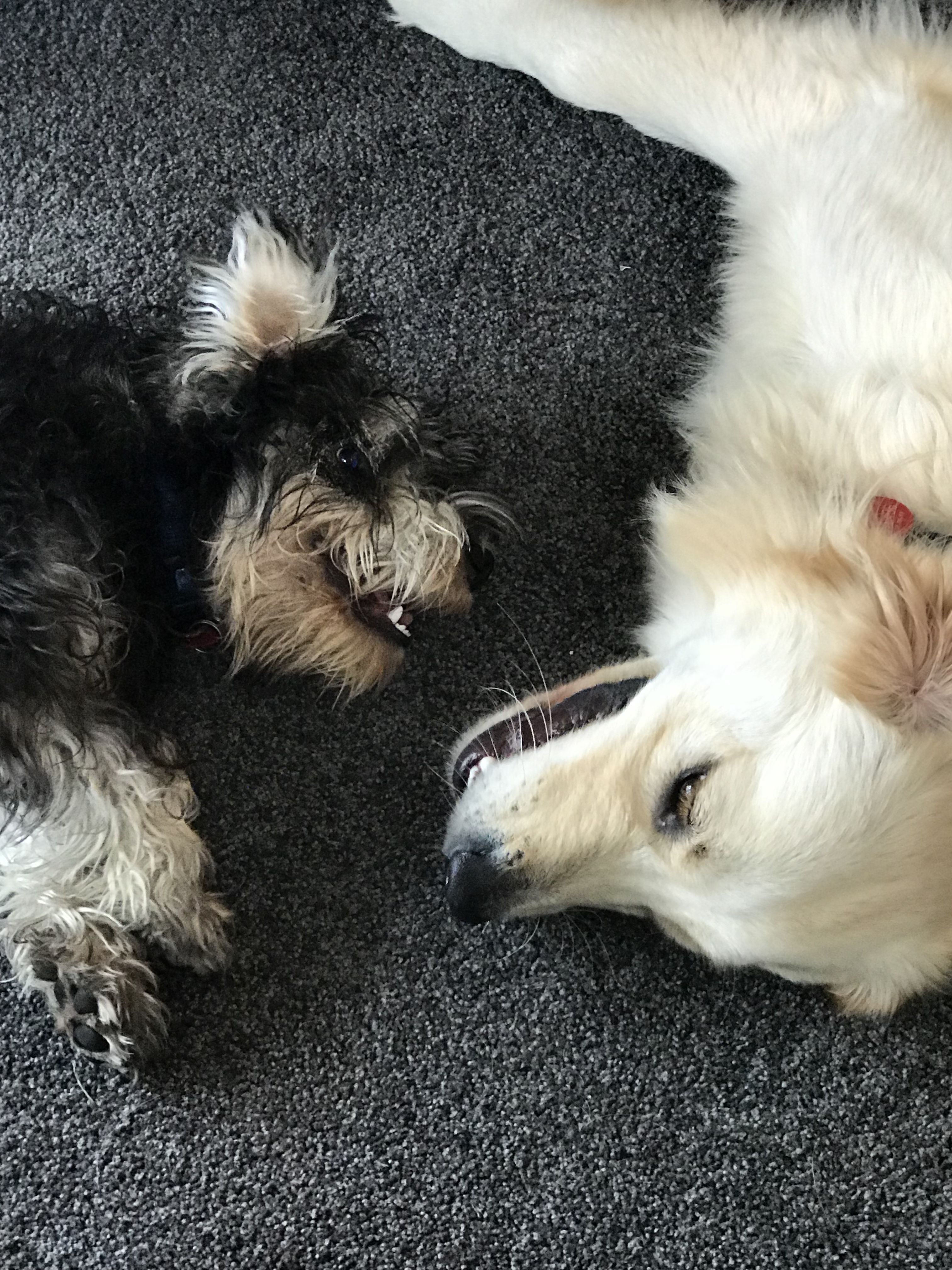